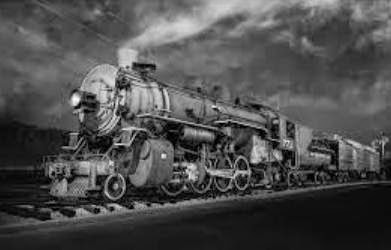 Russell explains to Vic and Sade that Mr. Gumpox, the garbage collector, feels that Mr. Donahue doesn't much care for him.

There's a bounty of evidence to back up this theory, including new allegations that the friendly man-next-door throws hot coal into Gumpox's window in the middle of the night, scaring the poor man to death (man, he's got it tough in that crazy hotel!) 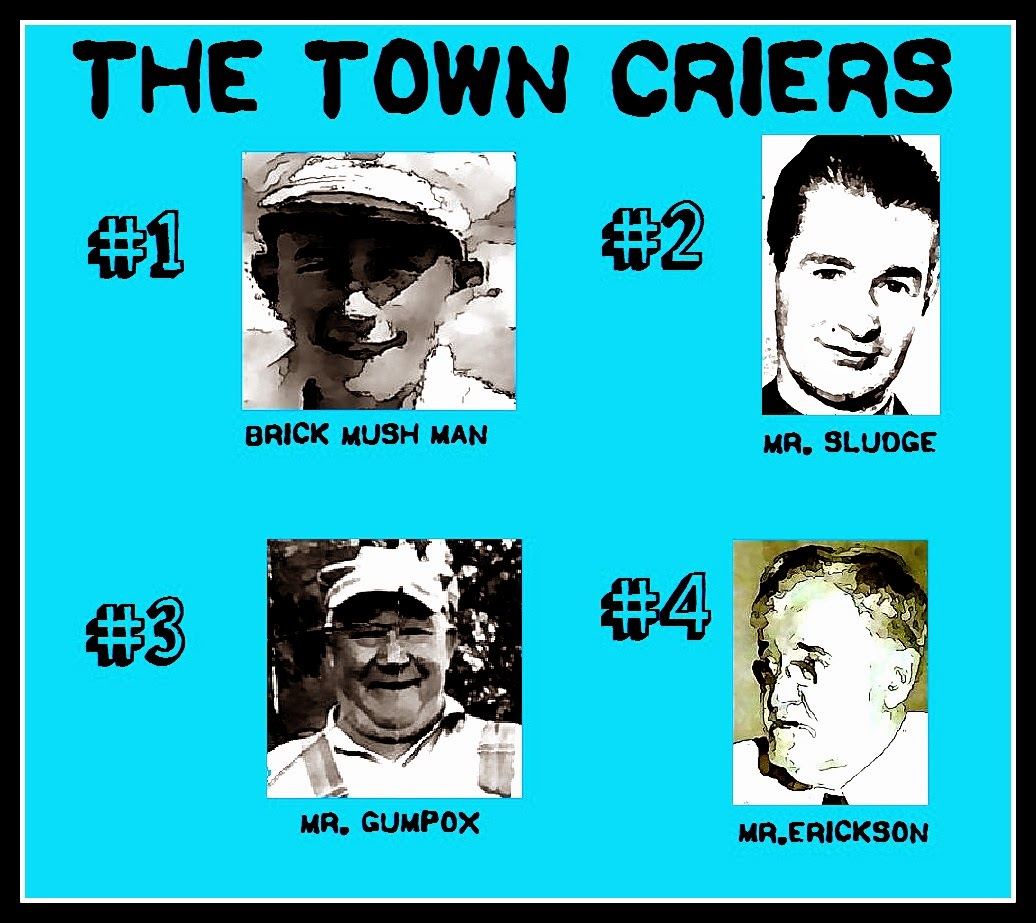 Sade, not knowing if 'Pa' Donahue is a coal chunker or not, does not accept the accusations.  After all, his wife and she are arms-around-
the-neck chummy.  However, prior incidents of blowing of kisses was misinterpreted and the fact that Donahue's lunch was once eaten by Howard (because of Donahue's own carelessness), can't really be blamed on Gumpox.  By all accounts, Gumpox is a nice, generous, sensitive (albeit somewhat narcissistic) man - that everyone likes - except Mr. Donahue and perhaps, Vic.

+ The family discuss the fellows in town who cry a lot.  Who cries the most?  The Brick Mush man, followed by Messrs Sludge, Gumpox and - a surprise - Erickson, the Gooks' landlord.  This is the first we have heard of Erickson's emotional outbursts.

+ This may be first time Leland Richards has been mentioned since he stayed with the Gooks and became 'homesick' about a year prior to this episode.  He appears to at least be an acquaintance of Russell.