Vic gets a letter from H.K. Fleeber, that asks the Gooks to come spend two weeks with them in Grovelman, South Carolina.

However, upon further inspection of the letter, it appears that the two weeks are staggered into days with other days intermingled in which the Gooks aren't invited.

H.K. Fleeber is another one of Vic’s lodge buddies who’s not quite there in the upper story. Vic is so baffled by this invitation that he doesn’t really even jump to H.K.’s defense. We already know that H.K. Fleeber has, at best, a tenuous grip on reality from previous episodes — his claim to having forty-eight teeth holds about as much water as his claim here that Grovelman is the geographic center of the United States, and his invitation to the Gooks, while it seems to come from a place of goodwill, is just bizarre. H.K. is also one of several of Vic’s acquaintances who seem to think that Vic has a daughter and not a son: Robert and Slobert Hink believe that he is a girl named Ruth, even after talking to him on the phone. Rush takes all this in stride.

To me, incredibly specific and unnecessary serving dishes are very much part of the mid-20th-century middle class aesthetic — one of my grandmothers keeps trying to pass down a 30-person set of crystal dinnerware to me, and I can’t imagine ever having to entertain that many people, much less having them be unsatisfied with plastic or paper plates. So I always love hearing about Sade’s “fancy cut-glass olive and pickle shoe” in this episode. The object itself seems to be one of Rhymerian invention, but I can just imagine my dear grandma giving me something like that as a wedding gift.

+ Before the episode, Rush broke Sade's pickle and olive shoe, which is apparently a fine, glass dish that is meant to sit on the table and hold pickles and olives.

+ To fix the broken olive and pickle shoe, Rush suggests mucilage. Mucilage is something I hadn't heard of before this episode. It's a sticky substance that comes from plants that when mixed with water creates an even stickier substance. One of it's purposes (according to Wikipedia) is for fixing broken china. 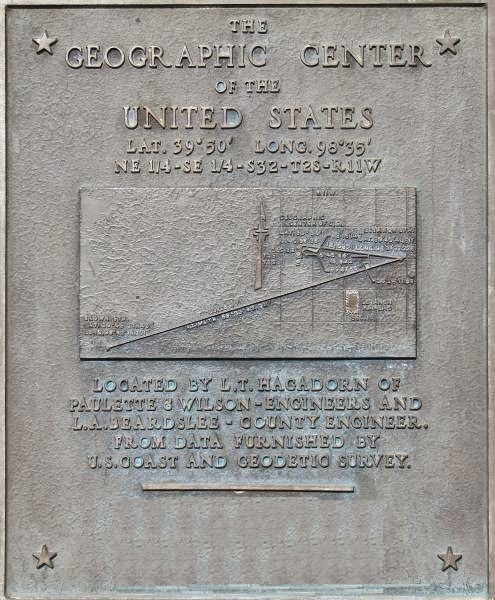 + H.K. Fleeber's letterhead states that Grovelman, South Carolina is the the actual geographic center of the "lower 48" is near Lebanon, Kansas, which is probably close to 1500 miles to the west of "Grovelman."

Having said that, it is possible that "Grovelman" (a fictional city name) could conceivably be on the same longitude as Lebanon, Kansas.

+ There's a ton of "Latin" provided in the letter to Vic. If you enjoy the fake Latin, please have a look at the Sacred Stars of the Milky Way section as it is posted there along with the other "Latin" found in the series to date.

+ H.K. Fleeber is under the impression that Rush is little girl whose name is, "Eliza."