___________________
Vic's election to the office of Exalted Big Dipper coincides with Hank's office of Little Dipper.  Considering how long each has held their job, it's now easy to see why Vic holds Hank in such high esteem. 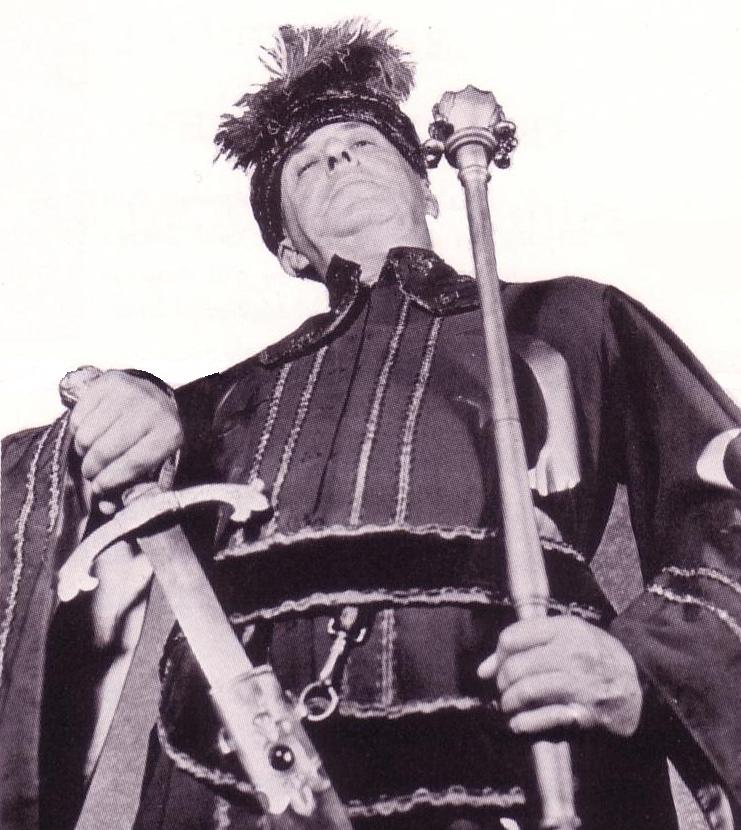 Holding an office in a lodge for as long as Gutstop did says something about his place on the town's social register I would think, despite where he sleeps.  This also makes Gutstop somewhat of an enigma.

Fred Stembottom was at the lodge meeting but perhaps he only came as a guest of Vic and because of the elections; we know he's not a member of the lodge.