43-12-31 Geography Quiz and the Circular Orange 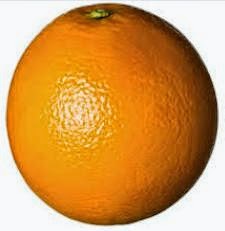 Vic realizes he's made a huge mistake when he starts quizzing Russell.  Russell is giving the answers before Vic can finish the question, making Vic furious.

The two get into an argument over Lake Erie and they get out a map to look to see who is right.  Guess who wins the argument?
___________________
There must have been a reason why the circular orange was invented but whatever it is, either it wasn't mentioned or Schwarz failed to write this down.


[Parts of the gist of this episode were revealed in the book, Vic and Sade on the Radio: A Cultural History of Paul Rhymer's Daytime Series]