Vic is excited when he gets mail from his pal, Gus Fuss, who has plans
to send Vic a Mississippi River Turtle, so that Sade can make McMasterson Turtle Soup.

This script is quite humorous.  The original run of the show would end just five weeks from the airing of this episode and Paul Rhymer's material was still very fresh and funny (and remains so).

+  Russell begins the episode reading from an unnamed Third Lieutenant Stanley novel.  The passage he reads is all about kissing.

+ Stingyberry Jam, we learn, is made from (shock!) stingyberries, which only grow in Dubuque, Iowa.  Sade confuses B.B. Baugh with Gus Fuss.

+ Sade gets a postal card (correctly addressed TO HER), from someone

named, "Heavy'. According to Cassell's Dictionary of slang, in the 1940's "heavy" denoted a very physically or emotionally passionate person. 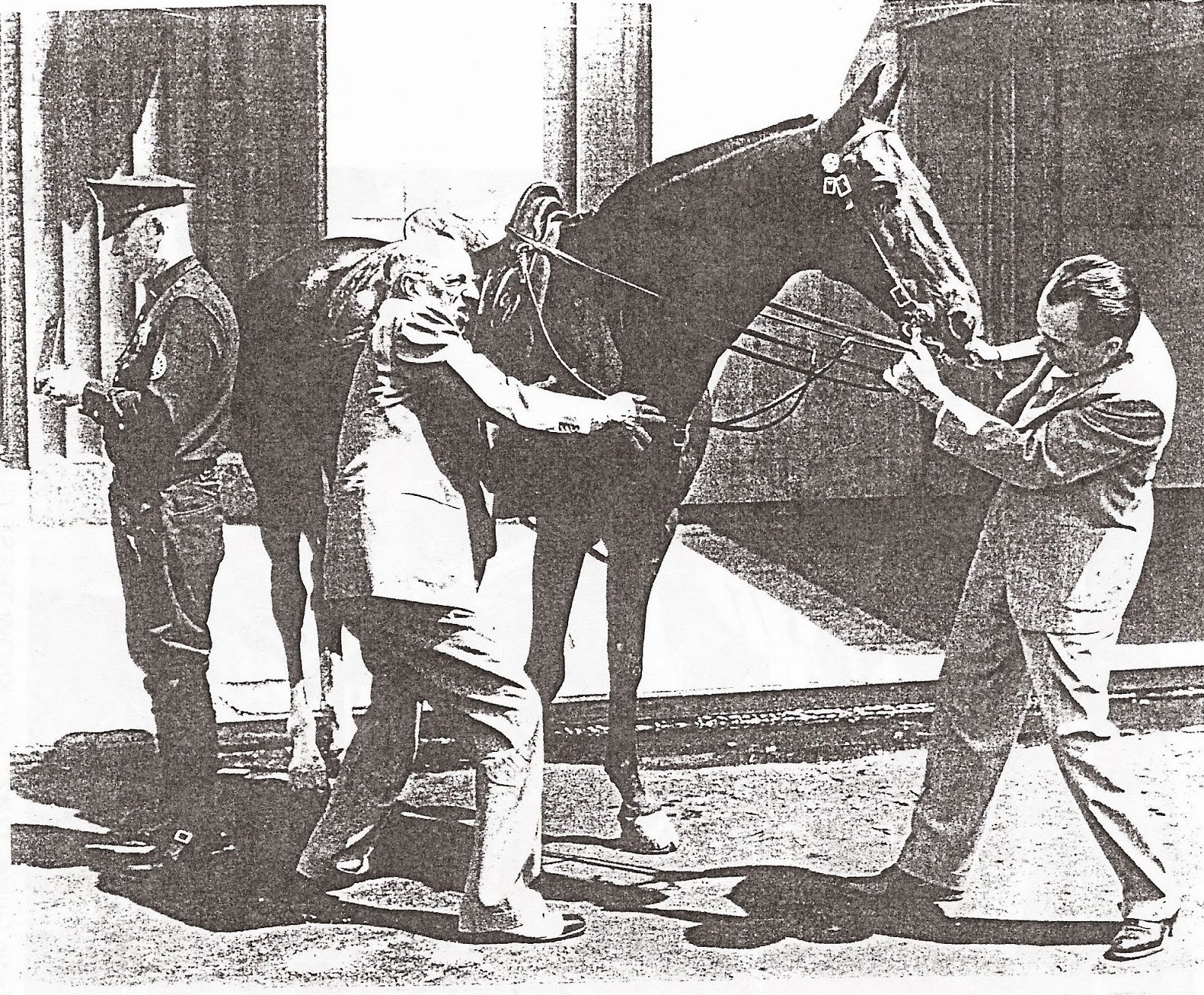 + Sade wants to know if the turtle will arrive dead or alive?  That's a good question!  Another question to ponder is why E.W. Smith currently has the turtle?

There's a sort of genius at work in the writing here - while there is NO punchline, we are left to (that is, Rhymer manipulates us to) wonder why a noted horse thief possesses Vic's gift turtle.

+ A quick browse through Google shows that 'McMasterson Turtle Soup' is probably fictional.