Hank Gutstop's job as a house detective is still intact - but Hank is finding it hard to keep the job for the simple fact there are no criminals or skalawags to apprehend.

He has an idea though: have Uncle Fletcher come in the hotel twice a day in disguises and then he can throw him out. This way he'll have something to write down on his daily worksheet.

+ Hank has had his job at the Butler House Hotel three weeks as of this episode. 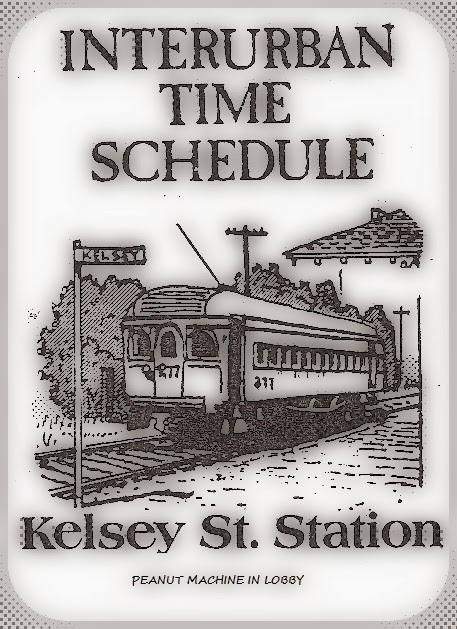 + Uncle Fletcher sometimes works as the substitute ticket ticker at the Bijou.

+ We found out earlier that Uncle Fletcher also substitutes on a milk wagon route. We find that the name of the milk company is the "Snow and Palmer Dairy."

+ Uncle Fletcher sometimes holds the red flag for the street gangs around the neighborhood when they tear up the streets.

+ In this episode, Uncle Fletcher says, "bridal suit" instead of "bridal suite" and also insists that he's Sade's niece.

+ Hank Gutstop had to throw William S. McFelters out of the Butler House Hotel lobby just so he could have something to write down on his daily worksheet. McFelters has been a resident of the hotel for 35 years. He was quite upset after the incident as it took the hotel management an hour and half to calm him down afterwards.  (edited): {{{HEAR}}}

At the end of the episode, Uncle Fletcher once again speaks about oiling his shoes.