At Vic's workplace, a "Prettiest Eyes Beauty Contest" was held. Vic expresses to Sade that he tied for first place. Vic then mentions that there was a co-winner and Sade finally drags it out of him that it was Lolita di Rienzi. She is slightly suspicious. 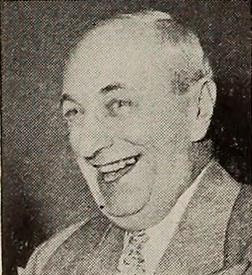 While we can be sure than Vic is completely innocent, this is not the first episode where Sade has been suspicious of Vic and Lolita. This is a fun episode but it could have been more fun if Sade had gotten mad; here, she is just suspicious.

+ Vic's eyes have "purple flakes" and Lolita's eyes are large.