Sneaky Sade finds a way to purchase a Sunbeam Mixmaster, a product being promoted by the show's sponsor, Crisco.

SEE SOME DIALOGUE AND THE SYNOPSIS (part 1) (part 2) 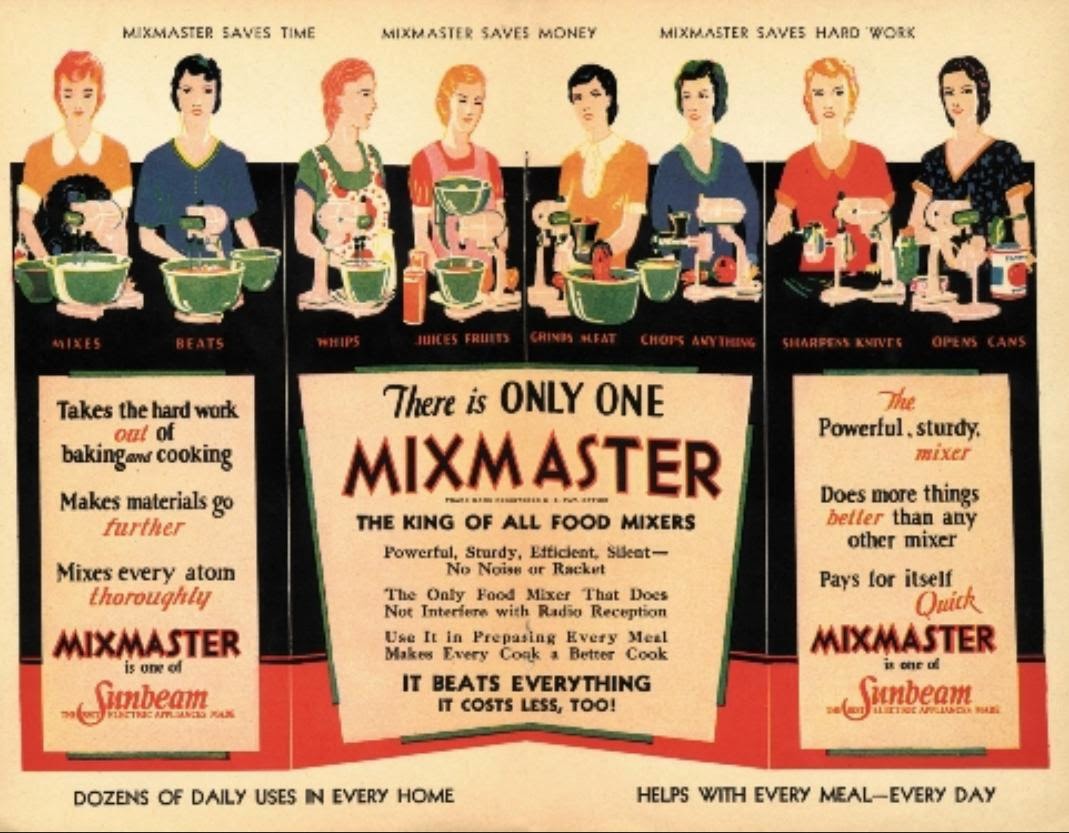 This is not the earliest date in which we have heard about Third Lieutenant Stanley.  He first showed up in the surviving material in January of 1939.

In case you didn't catch it when reading above, Sade cleverly used a penny and amplified it quietly to the enormous sum she was seeking from Vic.

+  If you haven't already figured it out, this was a special contest script: promoting the advantages of having a Sunbeam Mixmaster to make great food with Crisco.