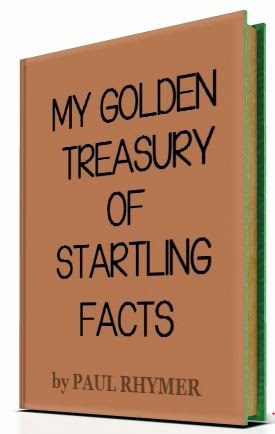 Sade seems to disappear after she's been busted for violating Vic's drawer.  I wonder where she went?