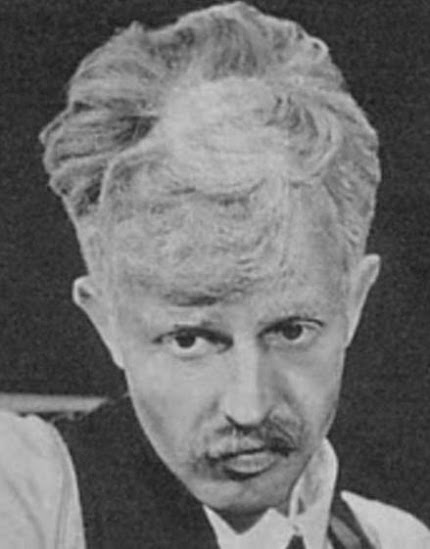 Vic's brought home work from the office. After Sade agrees to stay out his way, Uncle Fletcher shows up with plans to test call Mis' Keller's phone. Doing this provides Vic with mountains of aggravation.

___________________
Reading the script, you can tell that Sade feels somewhat responsible for her uncle bothering Vic, though she's helpless to change the situation.

Many feel that when Uncle Fletcher is oblivious to everything but himself, that's when he really shines as a character. Someone count the number of times Sade gives her uncle the phone number to his own dwelling!

* Apple Spoon-Giggle: a cooked dessert that uses 3 eggs. Sade's recipe uses the yolks. Eggs and especially yolks were a premium during WWII, I believe.

* There's very little here in the way of Uncle Fletcher-story-telling.  However, he does say, "the long drawn-out story of the Snyder brothers – Charlie, Fred, and Mervin that left Belvidere, Illinois in the year nineteen ought three to move to Fiendish, Indiana where they went into the hay, grain, and feed business with their gran'ma…"

* To my knowledge, this is the only time Follersons Hardware was mentioned.