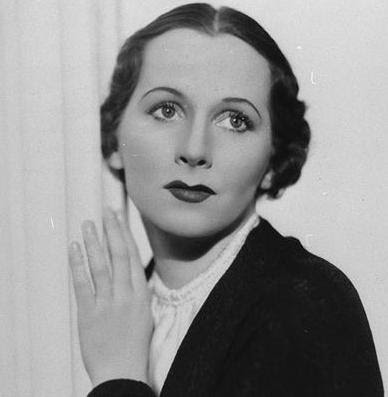 The Gooks' neighbors, the Kreider family, lose their home to fire.  The Gooks, along with the whole neighborhood, become on-lookers, and despite the human tragedy, the fire brings an air of excitement and curiosity to all involved.

__________
When faced with the fact that the neighborhood is standing around gawking at the fire, Sade makes a statement about how people are wired to be drawn to dramatic events such as a fire and to gawk.

The Kreider family is not mentioned in any Vic and Sade broadcast other than this one that I know of, which kind of makes the fire seem like less of a tragedy, since there are no bonds between the two families.

[The gist of this episode is revealed in the book, Vic and Sade on the Radio: A Cultural History of Paul Rhymer's Daytime Series.  The title is one I have given the show purely for identification purposes only.]