Vic comes home from his lodge meeting to an unsympathetic family, when he tells them of his parade plans gone awry.


______________
Vic made elaborate plans for not only the actual parade, but for hours of practice for the members after work each day, leading up to the 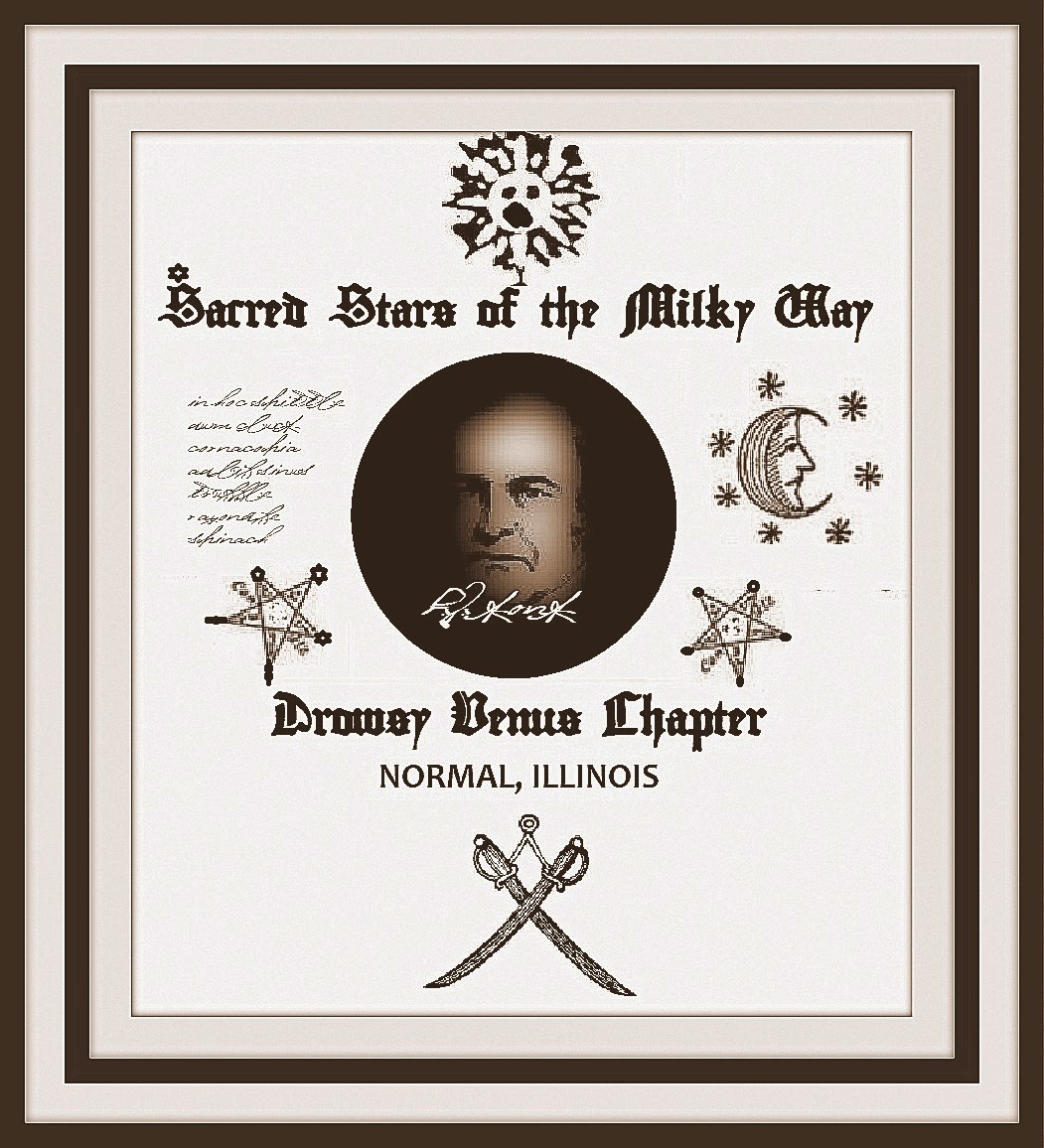 parade.  His plans included each member buying a $14 uniform and formations so elaborate, that they would spell out phrases (such as 'Sacred Stars of the Milky Way').

Investing time and money so near the holidays probably was the back-breaker.  Even Hank Gutstop, who had earlier supported Vic's marching plans, eventually bows out.

Sade and Russell give Vic no support and are unempathetic to his disappointment.  While Russell throws questions at Vic that are pertinent, Sade simply derides his plans.

+ Vic claims the Drowsy Venus Chapter has 150 members; yet four months from this airing, there will be just 51.  Is this a continuity problem, or was there a mass exodus?

+ This is the first we've ever heard of Tatman's vacant lot being used by anyone other than the neighborhood boys for baseball or football.